Century Anniversary of Japan-US Treaty of Amity and Commerce, Issued 17 May 1960

The design is pages of an open book. The colors in this color proof of blue and brown were not used. Instead the issued stamps are a blue green and brown. This is a unique item which was given to the Cardinal Spellman Philatelic Museum and “disappeared” in the late 60’s.

If you know where this proof is outside of the museum, call the police. I took the photographs of these color proofs on 35mm slides at the Cardinal Spellman Museum in Weston, Massachusetts when I was living close by. Unless the museum has been able to recover these stamps (I don’t know if they have), then this scan and the one of the 30y value may be the only color record of these proofs. The proofs were part of the President Eisenhower collection which was given to the museum. – LME 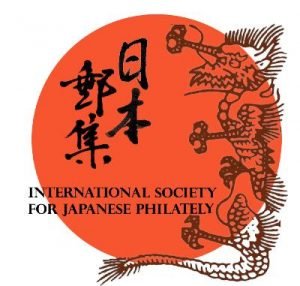